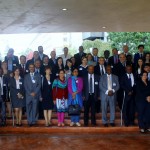 Face-to face meetings of the regional centres under the Basel and Stockholm conventions are convened on an annual basis:
To enhance cooperation and coordination between the regional centres of the Basel and Stockholm conventions;
To promote and enhance synergies in delivery of technical assistance under the Basel, Rotterdam and Stockholm conventions.
The meetings provide an opportunity for the regional centres to exchange experiences and discuss amongst themselves, as well as with the Secretariat and other relevant partners including GEF, on issues such as the requests made by the relevant meetings of the conferences of the parties. This year the meting was held in Geneva from the 5th to the 8th October and three major outcomes were realized:
1. The capacities and funding requirements for effective operations of the regional centers was discussed
2. A bit of training was conducted on resources mobilization and funds raising
3. An indepth training and discussions on Chemicals Legislation was undertaken and
4. The role of the centers in rolling out the clearing house mechanisms was established

Several expert institutions participated and offered their experts and expertise. These included the Swedish Chemical Agency (KemI) and Waterlex, which was represented by Dr Thabiso Schmitz. Even this year it was recited that the major challenge facing the regional centers is resources. There are no credible, consistent and predictable means of funding and as such the capacities of the centers are hampered. on the other side, the member states, which are supposed to be parties to the conventions are not as responsive to the centers as was expected when they were established. It turns out that parties are still reluctant to go the regional path, the globe is very competitive and there is a rush for resources, thus if they could attract resources to themselves they could be in better position.

The whole concept of sharing and moving together is somehow losing favour among certain personalities and policy makers, who are trying to build local competencies and address the priorities of their countries, which it seems, do not include Hazardous waste and chemicals management, but rather POVERTY, DISEASES and LOW ECONOMIC GROWTH! 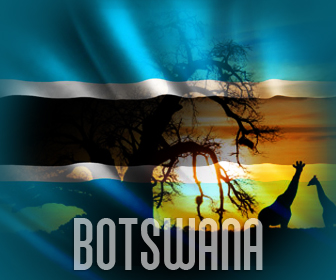 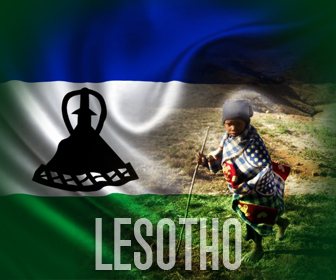 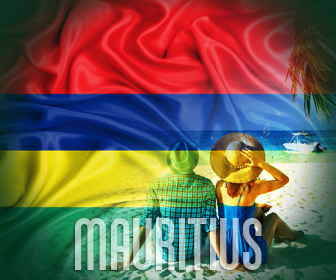 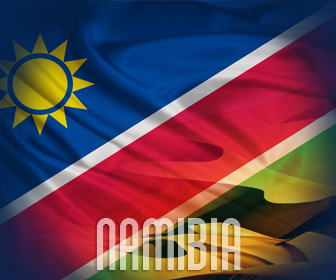 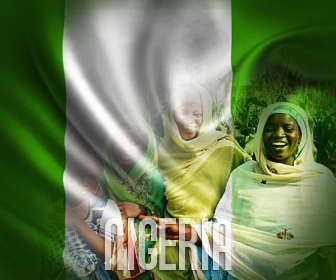 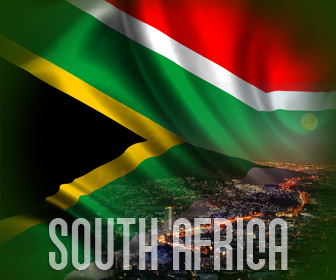 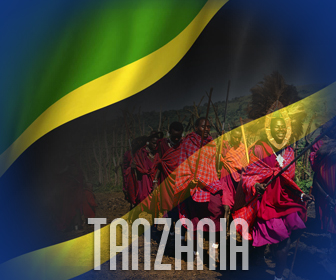 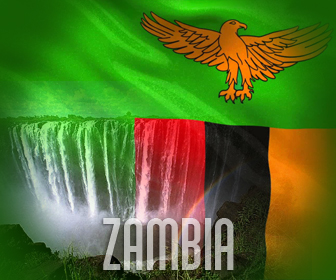